The purpose of this paper is to understand what Groningen appropriates as a mini-metropolis city. The first step is to find the meaning of the metropolis from a variety of sources, the second step of searching for data about Groningen and the third step is to compare between the two data.

In the end is at a conclusion that the metropolis are not only associated with the factor number of population, area and economy of a city, but a related metropolis of a character which is owned by the city.

So Groningen with all matters and functions and its ability to further develop its compliance is said to be a mini-metropolis city.

Metropolitan is a term used to describe a relatively large urban area, both of the size of area, population, and the scale of economic and social activity. While the etymology, said metropolitan (noun) or metropolis (adjective) is derived from the Ancient Greek language, which the word meter means mother, and the word polis means city. (Wackerman, 2000)

In general, the metropolitan can also be defined as a large residential center that consists of a large city and some in the surrounding area with one or more major cities that serve as a point of contact (hub) to the towns in the surrounding areas. A metropolitan area is an agglomeration of several settlements, settlements should not be the city, but the overall form a unity in nature activities and lead to the city center (a large city that is the core) that can be seen from the flow of labor and commercial activities.

According Goheen (in Bourne, ed. 1971), City / Metropolitan District is an urban area with a population characteristic that stand out in comparison with the surrounding countryside. This term is used to give a more precise picture of the amount and concentration of the population in a large area, which in turn can show the magnitude of the centers of the main settlements in the country. In general, the metropolitan region can be defined as large, with economic and social unity integrated and characterize the activity of the city.

The characteristics of the Metropolitan of several aspects such as the amount of population, economic activities, mobility, activities of the population, and the structure of the region.

1. The amount of the total population

The magnitude of population becomes a major consideration in determining the aspects of the definition of a metropolitan. However, some urban experts set different limits for the determination of the minimum number of metropolitan area population.

One characteristic of the metropolitan area is shown in the form of ease of mobility by Angotti (1993) seen in 3 forms (Winarso et al, 2006), namely:

a. Occupational mobility (mobility Employment), characterized by the ease with which people move workplace without having to move residence because of the many types and variations of jobs available.

b. Housing Mobility (Residential Mobility), occurs in line with the mobility of the workplace.

c. Mobility trip (Trip Mobility), occurs because of the mobility of the workplace and residence.

There is a definition of a mini metropolis of Dr. Peter Kurz, where he was a major in Mannheim, Mannheim as the city he called mini-metropolis. Not because of its large size, not too big for its population, but because of Mannheim managed properly so that this city we can eat, live and work.

Geographically, the city is located between two rivers, providing public transport links and good shopping center, and a center of culture, science, research and creativity.

In other words, Dr. Peter Kurz said that in this town people can feel the balance of life and comfort of staying in Mannheim 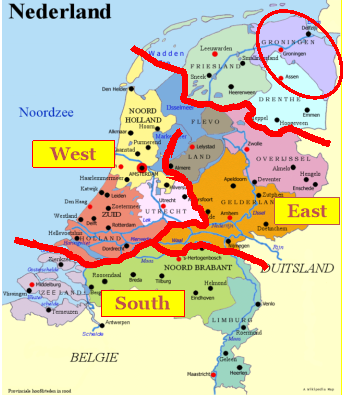 Table 1. composition of the population of the cities in netherland (Steen, 2015)

From the population compotition table, we can see that Groningen become the 5th largest city in population in cities in Netherland, although there is a significant difference in the population of western part of the Netherland city

According to data from the World Bank and the International Monetary Fund, the Netherlands is the 18th largest economy in the world in 2012. GDP per capita Approximately $ 43.404 makes netherland one of the richest countries in the world.

currently the fifth largest exporter of natural gas in the world. 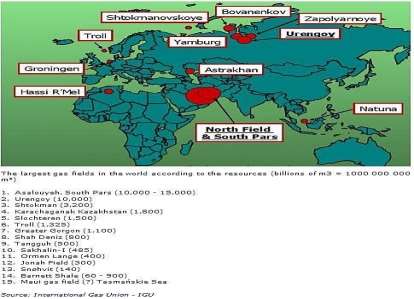 The city of Groningen has been recognized as a Word Cycling City, this is because 57% of trips in the city is done by using a bicycle vehicle. Transport infrastructure in the city has been designed well so convenient for cyclists. In 2000, Groningen was elected as Fiedsstad 2002 – The Top Bike City of The Netherlands for 2002.

The transport system in the city center provides priorities for bicycles and pedestrians, by making traffic cirlulation prohibiting private vehicles into the inner city, inner city divided by 4 zones A, B, C, D. So that private vehicles can not be moved from zone A to B through the middle of town but directed at the ring road towards the road first. so although the distance A to B near as be felt far as having to turn first.

There are three stations in Groningen, Groningen Europapark and Groningen Noord. The main train station has regular services to almost all major cities in the Netherlands (served by the Nederlandse Spoorwegen and Arriva) as well as other European cities.

There are diverse opinions of experts on the definition and characteristics of a metropolis, where many describe as a city with a high population and high-income economy, with pomp owned a city.

Groningen, with a population of only about 200,000 residents but has a soul and spirit as a mini-metropolis city, Why a mini metropolis, not as a metropolis? I think this is just a comparison of size alone. Groningen has a very compact design and the city continues to grow but never leave its cohesiveness. As a cultural center, education center and a regional economic center in the northern Netherlands, with all its facilities and functions, Groningen has played a role as an attractive city, good for work, interesting place to visit, and certainly comfortable place to live.

If I may suggest, I would say that the Groningen like a towering lighthouse and shining brightly, illuminating the surrounding areas.