The Effect of Alcohol and Caffeine Concentrations on Daphnia Magna

There are many explanations why Daphnia Magna are commonly used compared to the use of a human as test subject. Firstly, Daphnia Magna are simple organisms compared to humans thus there are less factors that we have no control over what could likely affect the heart rate. Secondly, the heart of the Daphnia Magna is easy to view and examine because of their transparent body form. Thirdly, it is logical to use a Daphnia Magna because the effects of the drug will be observed much more quickly, within moments compared to around half an hour in humans. Also, to get usable results, it would be necessary to supply a human subject with a reasonable large amounts of alcohol or caffeine, which wouldn’t be good for short term health, as well as unscrupulous. The hypothesis under investigation was developed because depressants, like alcohol tend to decrease the activity of the body’s organs, whilst stimulants like caffeine tend to increase such activity.

Two Daphnia Magna specimen were collected from the habitat container and then placed each in their own hanging drop slide carefully so they would not slide all over like they would a traditional flat slide. This way one slide would have one Daphnia Magna testing the varying concentrations of alcohol and the other Caffeine.

Results demonstrates the profound effect the alcohol and caffeine both have on the heart. As shown in figure 1 and 3 the higher the concentration of caffeine the faster the heart becomes. In figures 2 and 4 Alcohol seems to have the opposite affect and slows the heart rate down increasingly with each concentration. Within our results it can be determined that when humans consume alcohol that they will experience a slowness and often a more depressed feeling. On the flip side when humans are exposed to caffeine it can be seen that there is a burst of energy “Caffeine is a central nervous system stimulant. Your central nervous system includes your brain, spinal cord, and the other nerves in your body. Caffeine’s main effect on your body is to make you feel more awake and alert for a while” (FDA, 2007)

Figure 1: the graph that shows the group average heart rates when exposed to the different concentrations of caffeine provided that the Daphnia Magna heart rate was counted for 15 seconds then calculated to BPM 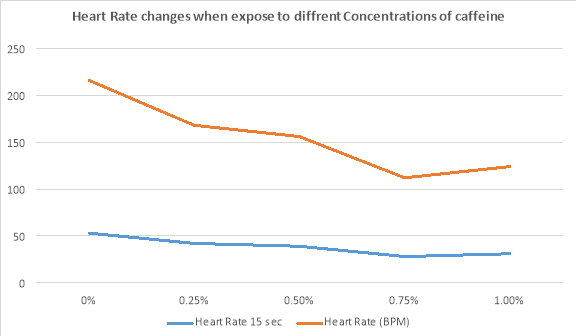 Figure 2: the graph that shows the group average heart rates when exposed to the different concentrations of alcohol provided that the Daphnia Magna heart rate was counted for 15 seconds then calculated to BPM. 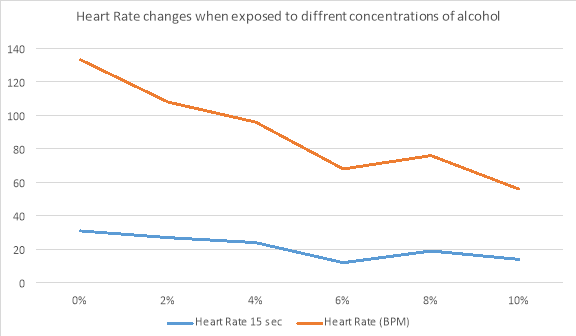 Figure 3: the graph that shows the class average heart rates when exposed to the different concentrations of caffeine.

Figure 4: the graph that shows the class average heart rates when exposed to the different concentrations of alcohol. 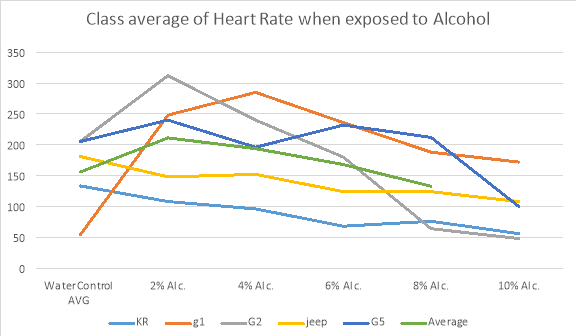 “Alcohol affects every organ in the drinker’s body and can damage a developing fetus. Intoxication can impair brain