Survey Of Satisfaction With College Facilities

1. Plan for collection of Primary data and secondary data

Primary data is the data which is collected directly from the field, i.e., it is first hand data and the secondary data is collected from some other source, i.e. second hand data. In this given problem primary data can be collected through interview to the Students and Staffs of the college. A Questionnaire will be prepared which will be filled up on the response of these individuals. Based on the information provided by them the database will be prepared and thus the primary data will be collected.

In case of secondary data, the data could be collected from any organization / department which collects the school/college data or from any journal or from any Researcher.

There are different areas in the college which are simultaneously used both by the Students of the college as well as the Staffs of the college. Considering those area alongwith few other he questionnaire is prepared. The survey will be then conducted on the basis of that and a selected sample will be chosen randomly from the students and from the staffs. Here since one has to plan a survey methodology, first thing which has to be done is to identify the sample members. For this purpose a total number of 50 individuals may be selected form70 students and 30 staffs taking 50% from each group (that is 35+15=50). Now, the Interview method will be used here for collection of data. Data on satisfaction level of each individual will be collected on different variables. Once the sampling units is finalized, sampling frame needed to be done. Sampling frame is basically the area/ space from where the sampling is to be done. Here one has to see whether all the units in the population are available in the sample. List of students and staffs must be representative of all classes and segments of the college.

3. Design a questionnaire to know the opinion of students and staff on the matter

The data collected from the after the survey is recoded as per Likert scaling and is as below:

5. For Analytical; purpose the variables are denoting as below:

When it was asked “How much satisfied will you be if Laundry facilities are available?”, the mean response is 3 which is Average. This is quite sensible because this facility is yet to be there in the college.

Regarding “Hostel facilities”, the average response is below averages which indicate that there is some urgent need to repair this sector.

Gym facility is slightly more than the “Average”. The condition is better than “Average” but less than “Good”

In case of “parking facility” the satisfaction level is exactly “Average” which indicates that there is scope to improve the sector.

Satisfaction level on “Toilet facilities” is below average which also requires urgent attention of the college authority.

Structure of Labs also requires some kind of attention.

6. Drawing valid conclusions based on information derived from the survey 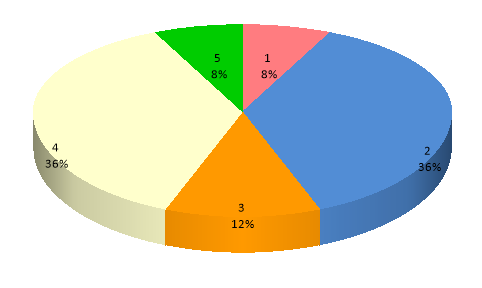 The above diagram shows that 36% are saying good to Laundry facility and also 36% is recognizing it as Bad. Only 8% is saying it “very Good” and 8% is saying very Bad. Some kind of symmetrical situation is observed here. It seems that the service provider is paying good attention to selected individuals. 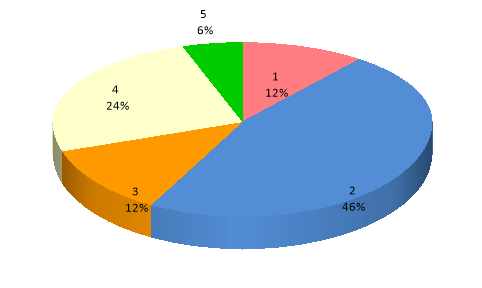 In case of Hostel 46% saying it “Bad” and this is a matter of concern. While discussing with Average values, the data indicates the same urgency. But at the same time it can be observed that 24% , which is in 2nd position as far as percentages in concern, is saying is good. It may indicate that some portion of the Hostel is having better situation than the rest. Also 6% feeling their accommodation as “Very Good”. 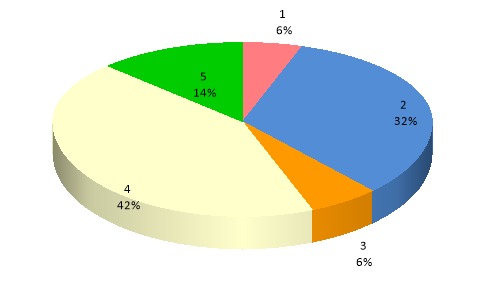 While discussing about Gym, which is yet to be established, 48% is in favour of this, out of which 42% saying it as a Good facility and 6% as “Very Good” facility. 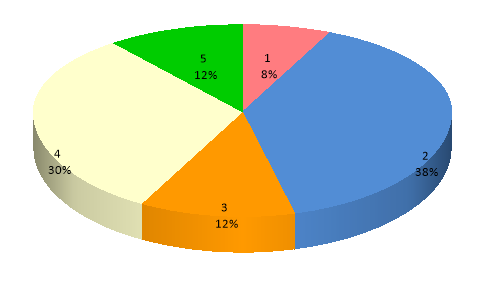 In case of Toilet 44% saying it “Bad” and this is also a matter of concern. While discussing with Average values, the data indicates the same urgency. But at the same time it can be observed that 22% is saying is good. It may indicate that there is also some better situation. Also 8% feeling as “Very Good”. 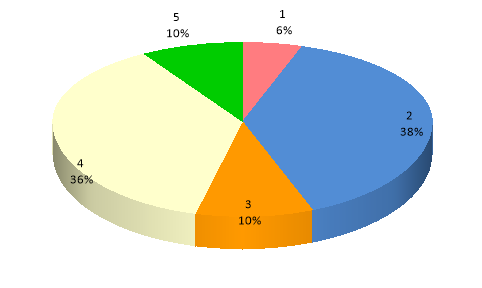 In case of Lab, which is more related to education, 46% is in favour of this, out of which 36% saying it as a Good facility and 10% as “Very Good” facility.

Now as per the given question, the trend lines have to be created in the spreadsheet graph. For this purpose , here the intercept is considered as zero(0) and then the equation is shown alongwith the scatter plot and the trend line.

Here the first variable “Overall infrastructure” is considered as the Dependent Variable and there are other six independent variable. Taking each Independent variables separately, the trend line along with the graph will be created. 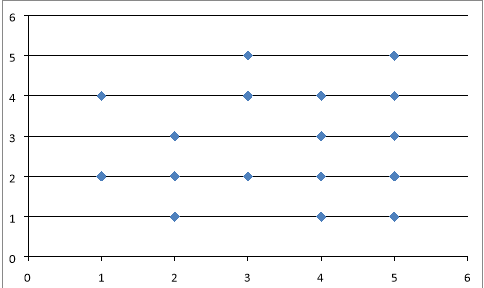 As shown in the graph, the required equation is Y=.732x 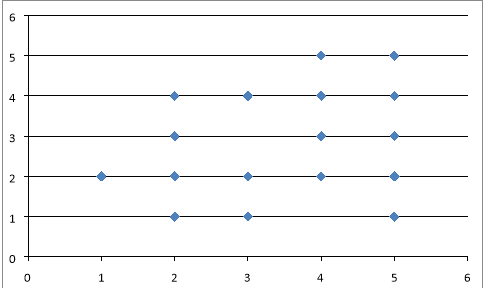 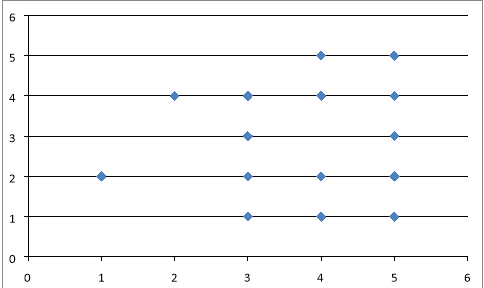 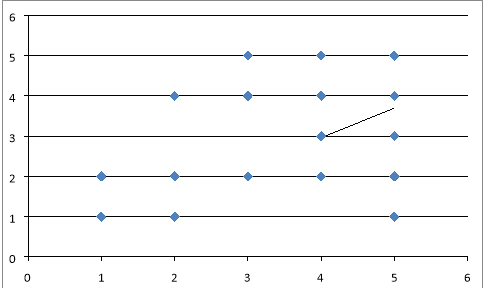 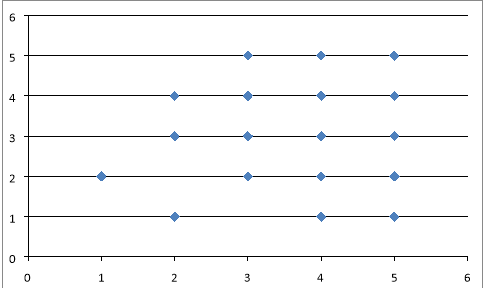 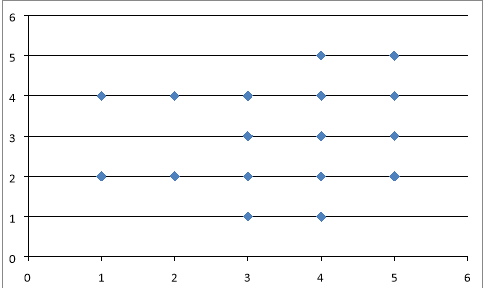 So, taking care or giving attention on those areas actually help the project to take decision whether or not this could be done. The above analysis tells which area needs utmost attention and which area is somehow okay up to this. Based on the analysis, one could say that the two issues .i.e. Toilet and Hostel need to be addressed seriously.

Frequency Table with a class interval of 5

And Xi here will be the mid value of the class interval. The following table is being constructed for the required calculations.

50% percentile is also the median.

Here the data set has to be written in increasing order

There are 32 observations in all

=> There will be two middle values.

The average of those two middle values will be the value corresponding to 50% percentile or the Median.

Now since both are 39 implies the average is also 39.

So, it could be said that the score 39 corresponds to 50% percentile.

Calculate the location of third quartile.